To some Napoleon was, and remains, the greatest hero. To others he was an undoubted tyrant who ruined the peace. 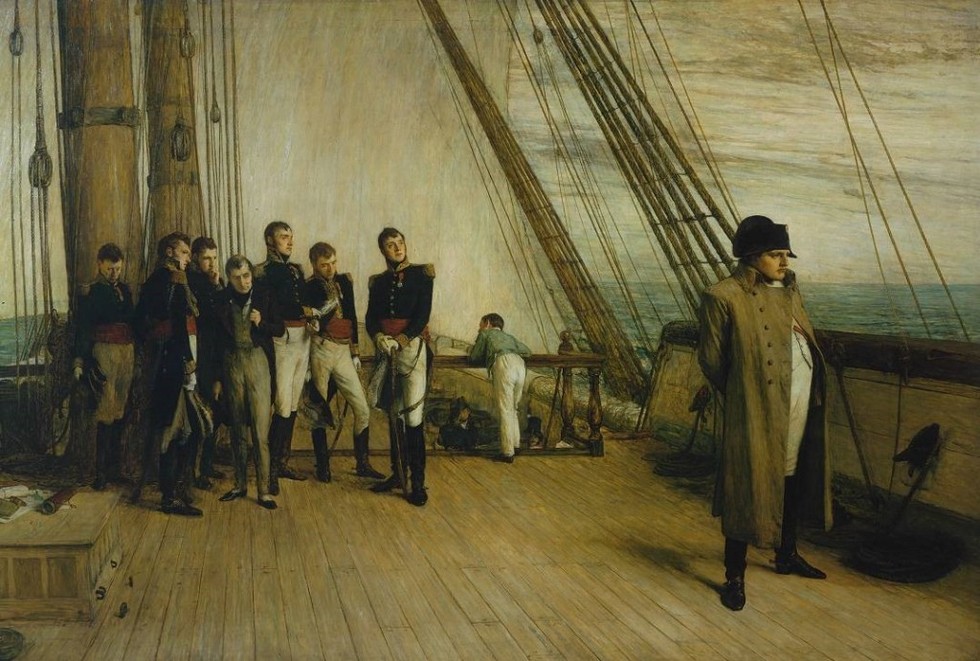 Napoleon’s place in history has been discussed and disputed from the day of his death until today. To some – and especially those in the Francophile world – Napoleon is the greatest hero not only of his own, but of any age.

These individuals believe that what he achieved in France and in the whole of Europe, justifies the description of him as “Great”. In Britain his reputation does not enjoy a similar ring.

Britain had been exhausted by nineteen years of war and the expenditure of huge amounts of its blood and treasure. To Britons, Napoleon was an undoubted tyrant and felon who had disturbed the peace of Europe for far too long and had wrecked it, first, with revolutionary and then, with imperial ideas. 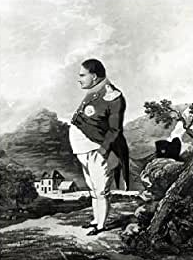 The campaign for Napoleon’s legacy began even before his death in 1821. The record of his time as a prisoner in exile on St Helena has been informed; influenced and prejudiced by the vast literature that has developed since his death.  This record has been almost universally hagiographic in tone. That is, Napoleon’s life has usually been painted in glowing terms whereas his British gaolers have been portrayed as cruel monsters.

Of course, Napoleon had delivered much needed reform to many different aspects of personal and corporate life in addition to the disbandment and revision of the sclerotic system of European governance. Napoleon remained an enduring hero for millions and his campaigns across Europe had freed them from the tyranny of ancient monarchies and the hegemony of the Church of Rome.

It is also true that Napoleon enjoyed widespread support amongst millions of citizens whose lives he had improved in different ways – many of which remain the foundation of the modern states of Europe. In France they include its legal code, the Bank of France, its administrative system of prefects, its lycées and its straight roads.

Napoleon was also of a generation in France and elsewhere, who brought ideas of liberty into the hearts and minds of millions and which changed the nature of the relationship between rulers and the ruled. All this should be acknowledged.

In particular, French republicans, still loyal to Napoleon, harboured a deep hatred of the British and of the restored Bourbon monarchy and vowed revenge. On the North American continent, the citizens of the United States of America still smarted from the war of 1812 and the inequities of the Press and in South America the British invasions of the Argentine of 1806 and 1807 were still deeply resented.

Whilst throughout Napoleon’s exile on St Helena there remained support for all that he stood for, the British authorities were determined that the peace and stability of the European nations should be restored and that Napoleon’s influence should never again disturb it.

This was confirmed at the Conference of Vienna where future Allied policy was agreed and, to be fair, the peace of Europe was sustained for almost a hundred years.

This did not prevent Napoleon from having caused nothing but trouble for Governor Lowe and his regime on St Helena which was used during Napoleon’s life by his friends to raise hopes that he would return in triumph from the South Atlantic. This unlikely event actually took place in1840, twenty five years after Napoleon’s arrival on the island, when his body was exhumed and returned to France where he was re-buried in great pomp at Les Invalides in Paris.

A campaign fought on paper

The literature that has been produced since his death has been overwhelmingly favourable to Napoleon and to his plight and hostile to the British Government in London.

These accounts had their origin in the resentment felt by the French for their defeat at Waterloo after nineteen years of war and the fact that Britain was now the undisputed ruler of a global empire. Only the USA stood out against Britain in the West.

Between 1815 and Napoleon’s death in 1821, a number of freedom movements flourished at home and abroad, the leaders of which used stories of his maltreatment by the British as evidence of cruelty. In Britain itself, the demand for the reform of society, and of the extension of the franchise, were led by such influential figures as Henry and Elizabeth Holland who campaigned tirelessly for Napoleon’s release. His imprisonment was linked to repression and his release with freedom. 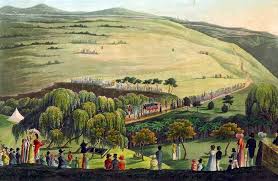 In Britain itself, the Government, which had looked on in horror at the French ‘terror’, now regarded the growing demand for domestic political reform at best seditious and at worst traitorous. The Cabinet associated Napoleon with all of its troubles.

There were two particular issues in the literature upon which hatred of the British was focussed at home and abroad. The first was on the health of Napoleon and the accusation, made very soon after his death, that the British had murdered him by the administration of poison.

The second was the character of Sir Hudson Lowe, the British appointed Governor, whose behaviour was considered to have been mean spirited and designed to make the prisoner’s life – and death – as unpleasant, and as inevitable, as possible.

There is a very small literature in defence of British policy, drawn mainly from Sir Hudson Lowe’s personal correspondence whilst he was governor – and even this has been used to both attack and defend his decisions.