The Origins of the Company 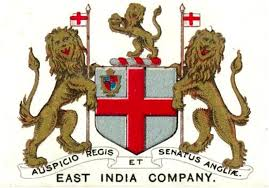 The history of the East India Company goes back to King John Plantagenet’s proposal in 1207 AD to build the first docks in Plymouth which were to become the foundation for England’s sea power. This power rose and fell over the next five hundred years, but the English never lost their appetite for using their status as an island nation to explore; to trade and to colonise (See ‘Empire of the Oceans’ in the Atlantic World topic).

After a succession of other nations had enjoyed their day in command of the seas including Portugal, Spain, France and Holland, the English finally became the dominant ocean power and the most successful maritime empire in history. Some historians have ascribed this success to the national adoption of Protestantism that separated religion from trade and enabled merchants to risk profit and loss without incurring moral hazard. The most immediate cause for success was the foundation of the joint stock or share companies of the City of London.

These companies – literally a company of individuals that came together with a purpose – used the idea of an individual owning a fraction of a company with equal rights with others of the ownership of it and a share in its profit or loss. In this way money could be invested in a share, or shares, as a part-owner in a trading venture. The usual portion in the East India Company was a 1/32nd share. The device of the share, which could be valued in a market and could be freely bought sold, transformed the fortunes of the wealthy who now had a novel way to utilise their untapped wealth.

The innovation led to the formation of the joint-stock trading companies of London which were authorised and licensed – initially by the King in Parliament – to trade across the oceans including the West Indies, South America, Russia, the Baltic and to the East. It was in the East that these companies had their early successes that led in 1600AD to the granting of the first charter by Queen Elizabeth I ‘To the Governor and Company of Merchants of London trading in the East Indies.’ The Honourable East India Company was born, that would be known always as John Company.

A Most Peculiar Structure

From its origin, the East India Company had a most peculiar structure around its ownership, governance and finances. This structure was the result of the need for very large amounts of capital to finance the Company’s trade.

First, the Company was regulated by Act of Parliament and was governed by a Court of Directors, all of whom were investors and some of whom were elected by its common shareholders as directors and others by Parliament itself. This Court, or Board, was responsible for the direction of the Company and for its day to day activities both at home and abroad and by land and by sea. These activities were to stretch across continents and require immense organisation. The investment of the shareholders capital went into the costs of the administration of trade: the establishment of warehouses on the coast of India known as factories and the cost of the Company’s writers, or agents, who bought and sold their trade goods.

The King and his government took their cut of the annual profits and in return the shareholders received privileges in the form of monopoly trading rights and the protection of an increasingly powerful British Navy with influence across the world. A second group of investors put their money into the Company’s ships themselves, known as their bottoms. These investors had the exclusive right to build and supply ships to the Company; to limit their number and to negotiate freight rates with the Court on an annual basis for outward and return journeys.

These rates were keenly contested but once they had been negotiated became another exclusive monopoly. By Act of Parliament no other British ships were allowed to trade to and from the East. A third group, the ship’s owners, appointed a husband, or ship’s agent, to manage the construction of the ship; the recruitment of its crew and all other matters of ship management. This included the ship’s fittings and purchase of its stores and outward-bound trade goods. These arrangements created another exclusive monopoly.

Finally, the ship’s owners, with the approval of the Court, had the right to select each ship’s captain and its senior officers, who were obliged to purchase their appointment and who held them whether or not they knew anything about sailing; the perils of a long sea voyage or the command of a 1,200 tons ocean-going vessel. A fourth monopoly. At each of these points in the Company’s structure, large amounts of capital were required together with an assurance to investors of the financial return that these monopolies could provide.

At each stage in the process – so long as the voyage was successful – investors, merchants, ship-builders and suppliers could become very, very rich. Each Ship was contracted to sail only three or four voyages to and from the East before it was retired and replaced by its owners who had an absolute right to use its bottom on which to build a new vessel that would in its turn have the right to be taken up by the Company.

In addition to the Company’s purchase of space on ships for outward and return freight, husbands, on behalf of their investors and ship’s captains also had the right to a certain amount of space on their ship for their own trade goods. They traded these on a private basis for themselves when their ship arrived in India or returned from it. This was worth many thousands of pounds on each voyage and captains, financed by family networks, could become rich from such sales in two or three voyages before retiring as wealthy men.

This combination of shared ownership and monopoly power was to form the basis for the extraordinary rise of the East India Company as a trading corporation and for its success in the East for over two hundred years.

The Rise & Rise of ‘John Company’

The conditions for the growth of the East India Company were present in both its economy and society. England was already rich and its wealthy merchants and aristocrats were willing investors in the Company’s shares and other commercial activities. The sums raised by – and revenues generated for – the Company are astronomical to our minds and far larger than any sums generated by any other organisation known to us in modern history. 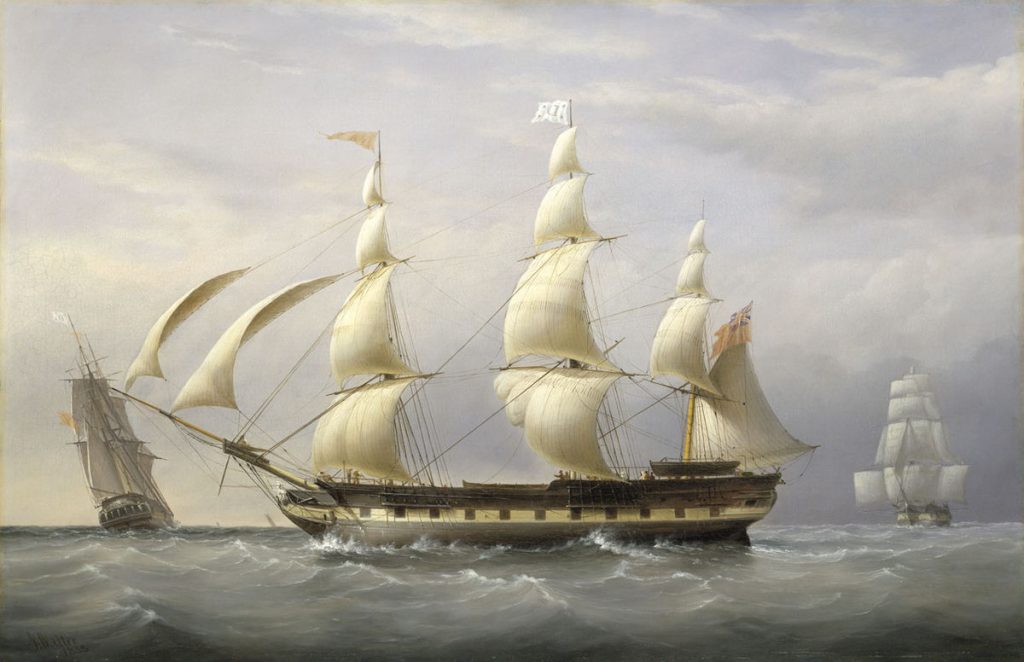 At the height of its power in the 1820s, the East India Company had an army of over a quarter of a million men and revenues of some £13 million (£105 billion). The Company’s rule over India only ended at the time of the Indian Mutiny or First War of Independence in 1857 when the Company was finally dissolved and the British Government assumed full control.

The Company had been given a monopoly for all trade east of the Cape of Good Hope and west of the Straits of Magellan. At the beginning the principal goods that were traded were cotton, silk, indigo, salt, spices, saltpetre (used to make gunpowder) and tea. Later, two further commodities became important.

The first of these was opium traded with China and the second every kind of article traded with the ever-growing European populations in Bombay, Calcutta and Madras that included furniture, wallpapers, glass and all kinds of household goods, chattels and western luxuries.,

The early captains belonged to an Elizabethan seafaring tradition and both James Lancaster, commanding the Red Dragon and Henry Middleton commanding the Hector were not averse to a spot of piracy when it suited them whilst setting up the first factories in Bantam and Java and on the Coromandel coast in the Bay of Bengal. As a way to secure their trade and increase their influence, in 1670AD, by a series of further acts of Parliament, King Charles II authorised the Company to acquire territory; mint its own coinage; build fortresses; raise troops; form alliances with local rulers and exercise civil and military powers over the areas that had been occupied. 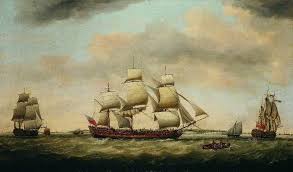 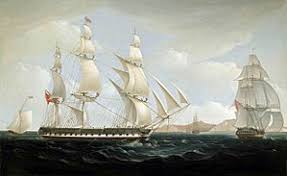 The Company was now becoming a most powerful institution with its own civil service of writers and administrators; its own military structures and commanders and, by the end of the 18th century, a strategic reach that could not be matched by any other organisation in the world at the time. However, its acquisition of power did not go unchallenged and as it became more and more powerful, the British government and Parliament became increasingly concerned and sought to limit its expansion at the same time as a continuing to suckle at its phenomenally profitably teat.

In a series of Regulating Acts from 1773AD onwards, restrictions were imposed on the Company to control its activities. However, these were no more than aggravations that took up valuable parliamentary time and, whilst they were pursued by members as so-called matters of principle, were more matters of gentlemen’s pockets. In reality, King and Parliament wanted their fair share of the plunder.