Lord and Lady Holland opposed Napoleon’s imprisonment on St Helena and led the opposition in London. 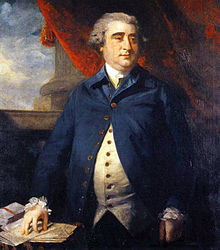 Elizabeth and Henry Holland were Napoleon’s most fervent supporters in London and led the opposition to his imprisonment and treatment on St Helena.

Lord Holland had form as the nephew and heir to the most famous politician of the age, Charles James Fox.  Fox had led the Whigs for over 40 years on the shifting sands of British politics seldom in power but always powerful.  He was hated by a succession of Hanoverian kings as a subversive character and opposed every measure introduced by both Whig and Tory government for over forty years.

Fox was never happy on the few occasions when he held ministerial office in a variety of Whig alliances that were always unstable as the interests of Lords and Commons shifted and changed. The King’s Court valued stability and loathed Fox for his libertine tendencies and bad behaviour.

He lived mainly in St James’s clubland (see The Cocoa Tree Club in the London theme) and was usually drunk all day, even when speaking in the Commons. Fox espoused every liberal cause in his long parliamentary career and at the end of his life was rewarded with the passing of the first act for the abolition of slavery. 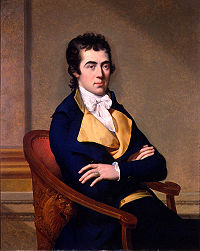 Henry Holland, Fox’s nephew, inherited the reputation of his famous uncle as well as the title following hi father’s death when he was three years old.  Educated amongst the great and good of the upper classes at Eton and Christ Church, Oxford, Holland was already familiar with the great causes that were to dominate the politics of the second half of the eighteenth century and the personalities who drove its agenda.

In the affair of Napoleon’s imprisonment 1815-1821 Holland reached the height of his powers bringing him fame or notoriety whoever’s part was taken. In this, he was supported by Elizabeth, Lady Holland for whom the cause of Napoleon’s freedom became an obsession.

Elizabeth was the only daughter of a rich sugar planter in the West Indies who had been married off by her father at the age of 15 to a man of 49. By the time she was 23, and after two children and pregnant with a third, her marriage to Sir Godfrey Webster had become intolerable and she was deeply unhappy. 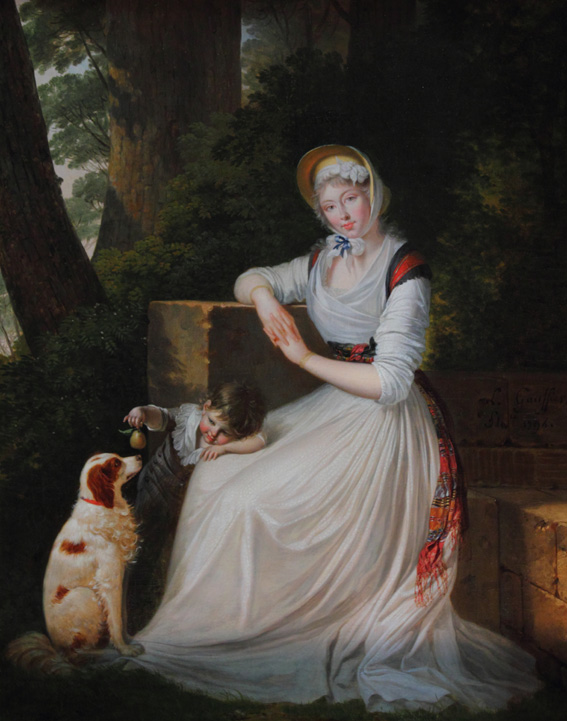 As was usual amongst the elite at the time, she and her husband went on the Grand Tour to Italy and she met the 21-year-old Lord Holland in Florence before going forward to Naples. They fell instantly and hopelessly in love and on their return to London set up home together at Holland House.  Holland House was a magnificent Jacobean mansion set in the heart of London (now Holland Park Gardens), conveniently situated close to the centre of power in Downing Street and the Houses of Parliament.

The relationship caused a great and lasting scandal and neither Elizbeth or Henry were ever received at Court, a major mark of the disfavour of the King. This was compounded by the birth of the couple’s first two children illegitimately and Elizabeth never saw her third child by her first marriage, ever again. However, this did not prevent Holland House and its occupants from becoming the greatest political hosts of the time as they drew all the great Whig personalities of society and politics towards them. The Holland House set was born.