How Napoleon died in captivity on St Helena. Was he poisoned by the British or did he die of natural causes?

From the first day

From the very first day that Napoleon stepped on board HMS Bellepheron on the morning of 15th July 1815 to his death in the early evening of the 5th May 1821, his health was a major preoccupation for both captors and captive.

Like many great men, Napoleon was no stranger to ill health. He suffered from illnesses caused by long periods pf campaigning over many years such as piles and persistent diarrhoea to which were added illnesses that could have been hereditary.

In the end, he died of cancer of the stomach as his father had done before him; also at a young age.  However, this death was no ordinary death; it did not occur in the usual way and was not reported upon as other deaths would have been. It became a world event. 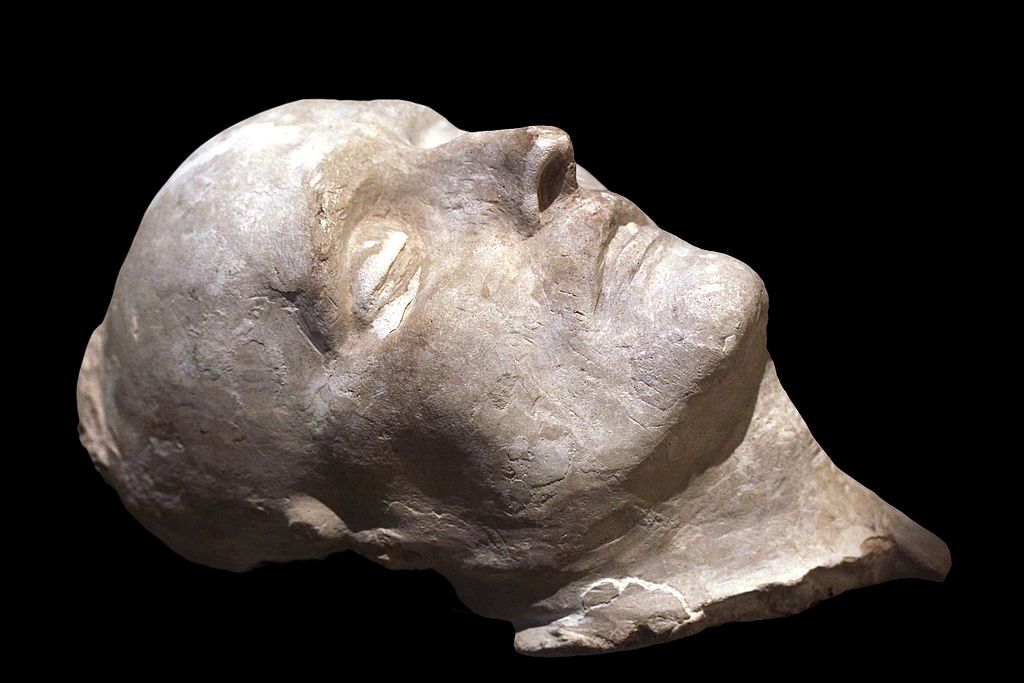 From the very moment that Napoleon breathed his last, controversy has dogged the record. The nation of the French, no mean people, have believed that perfidious Albion, their arch enemy over so many centuries, had done its worst once again by arranging for the death of their greatest hero.

How could it be otherwise?

Somehow – and there were a number of theories that quickly became popular – the British on St Helena, responsible for the life of their beloved emperor Napoleon, had arranged his death. And, worse, this has been their intention from the very start.

Arsenic in the wallpaper

The most popular of the many conspiracy theories was that Napoleon had been poisoned by arsenic present in the green wallpaper that lined the walls of his quarters.

Arsenic was used in a number of industrial processes of which the colour green was one. Long after Napoleon’s death a lock of his hair was removed from a memorial locket and tested for its arsenic content. It was found to be high. This alone would not indicate arsenic poisoning as the chemical is present and ingested naturally by humans throughout their lives.

For example, arsenic could have been ingested by Napoleon from the rat poison put down in Longwood House and from the wood smoke of its many household fires. No arsenic was found in the wallpaper.

However, in the context of Napoleon’s death any idea of murder was explosive. Whilst there is no evidence whatsoever that Napoleon was deliberately poisoned by his gaolers, the presence of arsenic in his body was seized on by his supporters who sought a way to blame the British for his death. They have done so ever since.

On reflection, it would not have been in the British interest to murder Napoleon. He had been placed in their hands as the result of the agreement of the Allied Powers. Their representatives were living on the island; had regular contact with Napoleon and his household and would not have taken kindly to the Governor acting in this way.

There were powerful elements in England (see The Holland House Set in the London topic) who were bitterly opposed to Napoleon’s incarceration at a time of civil unrest in the country.

Napoleon’s murder might well have been the last straw and could have been used as the reason for a national uprising (See The Irish Rebellion of 1792 in the Atlantic World topic).

The British Government supported the restoration of peace and stability throughout Europe represented by the Bourbon monarchy in France and would not have wanted to inflame French Republican opinion by so provocative an act. 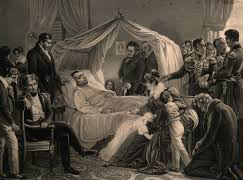 On St Helena, opinion about the prisoner was deeply divided and there were many who were sympathetic to his situation. They believed that he should be re-patriated to Europe and were on their guard to resist any further derogation of the conditions at Longwood. They would have noticed something amiss or would have been informed of it by members of Napoleon’s household with whom they had close relationships

Finally, the story of Napoleon’s increasing ill health and death was witnessed by both French and British officials on St Helena. They had daily access to everything that went on in the house and with, around and about Napoleon.

The British liaison officer saw him every day and his own intimate staff on an hourly basis.  If the British had murdered Napoleon they were unusually efficient at its execution.