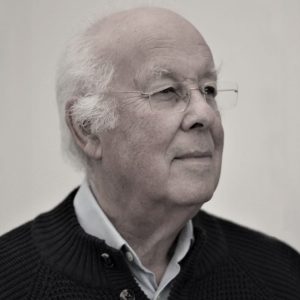 I first became interested in Napoleon’s exile on St Helena when I wrote a memoir of my father’s life Salute Me When You See Me  that also told the story of his death during the Battle of Normandy in June 1944. The first regiment in which he had served was the Royal Berkshire Regiment, previously the 66th Foot.

Over six hundred of its men were stationed as his guards during Napoleon’s imprisonment on St Helena, a remote island in the South Atlantic.

When I researched the topic more fully, I found a fascinating back-story that stretched from the Alien Office and the Bow Street Runners in London to St Helena via Buenos Aires, Cape Town, Chesapeake Bay, Ireland and Washington.

History is made as much by personality and coincidence as by the sweep of great events and by linking The Atlantic World, St Helena and London together, the story of Napoleon’s final years can be brought to life. Dr. Michael Fass